As tradition demands,  in July the members of the Vol State Winnies head for Forest City to continue our active participation and volunteer spirit--not to mention our Lynchburg Lemonade.  Twenty-five RV’s with TN plates were at GNR this year with eight in the Tennessee Row. There were fourteen VSW and Chapter members plus four new couples who joined, thus we ended up with eighteen member units.

Larry & Jane Bolding, Mark & Pat Bolding, and Glenn & Irene Craig were actively serving as volunteer parkers for GNR. Many others were also involved in volunteer activities during the rally. Thanks to Dave Franke and the many others who helped create and put up the decorations at the TN Row. The cut out of the US with lines leading to different rally/caravan destinations with a variety of Winnebago RV’s at the destinations supported the “60 years of Sharing the RV Lifestyle” theme. Even though we did not win the decorating, the display was outstanding and thoroughly represented the Winnebago desire to be an out-door corporation. In addition we had dominoes, ladder ball and players participating during the judging. John and Theresa Neff volunteered their 2 kayaks to be added to the display.

During the pre-rally, many of those present gathered at the State Row after the parkers finished their daily tasks. Most went out to eat one night and we had a Pizza Party on Thursday evening. After all attendees arrived at the GNR we had a “Get Acquainted Social” at the Row for all of the TN folks– non members included. Overall it was a great GNR and our new to GNR members appeared to have had a good experience. 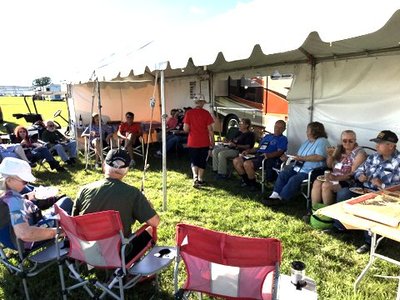 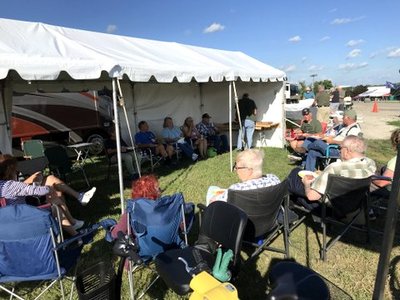 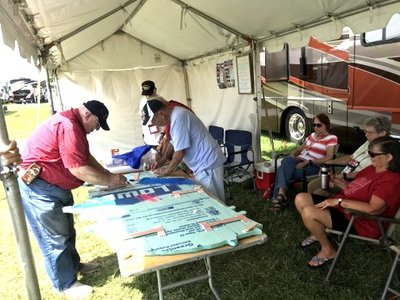 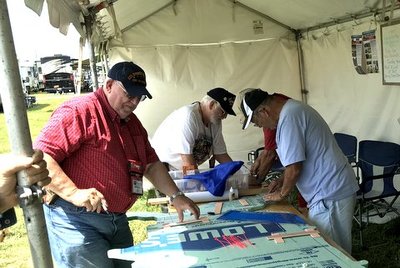 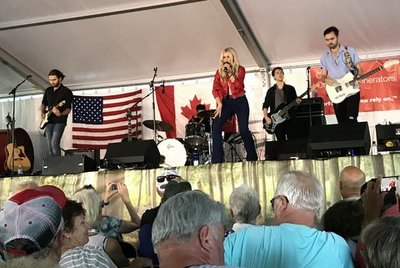 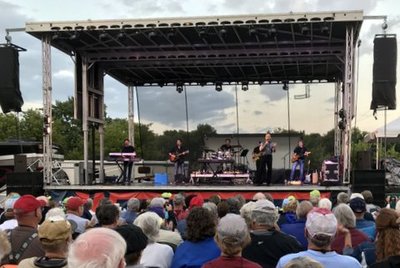 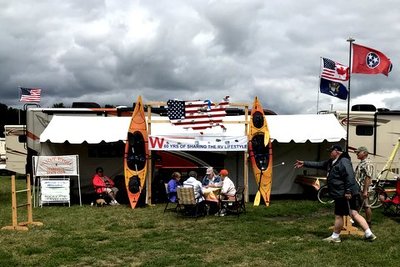 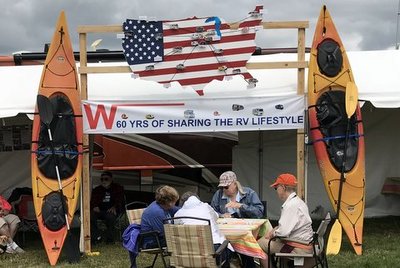